Our story at a glance

This method of mindfulness at work has been in design for several years by Pierre Khawand, productivity and leadership thought leader and founder of People-OnTheGo, and his team of creative and motivated professionals. Just last year Khawand released the “analog” version of the method, published as The Perfect 15-Minute Day Method (PDM). It received rave reviews. Users asked for a mobile version, so Khawand and team worked diligently on creating the Hello Mindful App for the Web, iOS, and Android, to broaden the reach of mindfulness at work.

The Hello Mindful diverse team brings amazing experience and a great passion for productivity and mindfulness in the workplace and beyond! 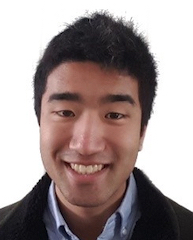 Join the 21-Practices On-Demand eCourse to discover accomplishment and happiness at work!